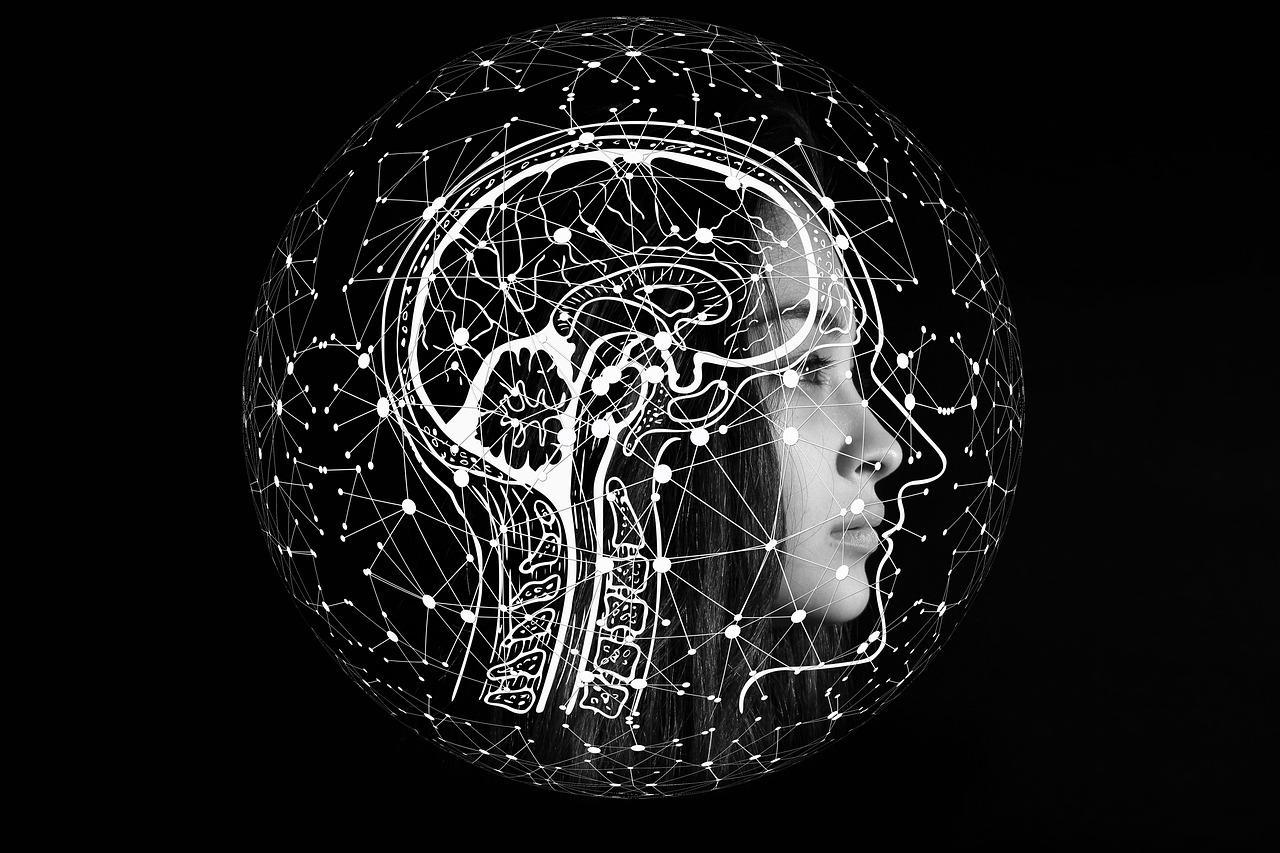 How cannabis is helping to treat patients of neurodegenerative diseases

Are you or anyone around you suffering from a neurodegenerative disease? If your answer is yes, then the chances are high that someone might have already given you the recommendation to use cannabis to treat it. With the widespread legalization and radical shift in the acceptance levels, marijuana is emerging as an effective way to treat many health disorders. The family members of patients of neurodegenerative diseases are also finding a ray of hope in the medicinal plant. But is it useful in bringing relief to the patients? Read on to find out.

What are neurodegenerative disorders?

While the mere mention of neurodegenerative suggests that it relates to the brain, but do you know what precisely neurodegenerative disorders are? The human brain is a very complex organ, made up of billions of cells that determine how you function every second of your life. Some of these more essential cells are known as neurons that help your brain interact and perform basic tasks.

Neurodegenerative comes from two words, neuro and degenerative. While neuro pertains to the brain, degenerative implies dying or breaking down. Neurodegenerative thus refers to the condition where the brain starts decaying and results in the death of neurons. It leads to miscommunication between the cells in your brain and hinders it from performing basic tasks. This miscommunication can be the cause of many ailments that can affect your speech, intelligence, memory, and even movement. Our body can neither produce nor replace the damaged neurons, which implies that neurodegenerative disorders are chronic and incurable. The most common disorders are:

Since the human brain is unexplored territory, the verdict is still out on what causes these disorders, but researchers have come up with a few possible factors. From environmental factors like pesticides to brain injury, genetic mutations, and even age can lead to brain disorders. The symptoms usually show up with increasing age and can be severe, sometimes also becoming the cause of death. Some of the prominent symptoms are:

The cannabis plant has been in use for centuries, with people resorting to it as a remedy for common ailments. While we have always known the therapeutic benefits of cannabis, it is only recently that people are opening up to its use. Cannabis contains a wide range of chemicals called cannabinoids, out of which THC and CBD are more prominent. THC is the element that induces a high, or psychoactive effects of cannabis. THC helps to alleviate stress and relaxes your body and mind. The cannabinoid CBD, on the other hand, has medicinal value to it. It not only nourishes you from within but also counters the psychoactive effects of THC. From fighting debilitating pain to anxiety and even chronic health troubles, cannabis can help you combat it all.

How does cannabis work?

To interact with the body, these transmitters attach themselves to the receptors which are present in various organs. There are two types of receptors, popularly known as CB1 and CB2. It was only with the discovery of CB1 receptors that we got to know about the endocannabinoid system. The system is responsible for altering the memory, emotions, immune system, appetite, metabolism, and even pain. When you use cannabis, you ingest the cannabinoids present in it. Just like the natural cannabinoids, they stick to the CB1 and CB2 receptors and alter the physical and mental state. Our body uses the neurotransmitters to communicate or to function, and cannabinoids either increase or decrease the neurotransmitters. While the CB1 receptors are majorly present in the central nervous system, you can find CB2 receptors in the immune cells, which are a part of the peripheral nervous system.

When we talk about how cannabis works on the human body and helps combat many diseases, the endocannabinoid system holds much value. Cannabis or medicinal marijuana may act as a remedy for various ailments, due to the presence of two cannabinoids, CBD and THC. One should incorporate CBD seeds to reap the benefits. One can buy marijuana seeds through various online platforms easily.Make sure you compare and review it before buying.

A research done in the year 2009 by Cochrane initiated the conversation about the efficacy of cannabis when it comes to treating neurological disorders. While there weren’t any reliable conclusions to be trusted, owing to the lack of data, it still started a wave of conversation about cannabis and neurodegenerative disorders.

This uproar led to a series of studies and clinical research around the topic. Moreover, in the last decade, marijuana is emerging as a household name and a common medicine for many health issues. Modern doctors are also recommending the patients to use cannabis for neurodegenerative disorders. But is cannabis effective?

In the year 2015, the American Academy of Neurology published a review which became a ray of hope for the people suffering from neurological disorders. The doctors conducted an extensive yet systematic experiment wherein the patients were given cannabis to treat the disorders. The patients experienced much less pain, spasms, and even spasticity, all of which are symptoms of disorders like multiple sclerosis. The results were so groundbreaking that the researchers went on to say that medical insurance must cover the expenses of cannabis-based medications like Nabilone and Dronabinol.

The endocannabinoid system and its functioning inside the human body can also be an effective way to treat neurological issues. By this means, cannabis or the receptors present in cannabis can help alleviate the symptoms of neurodegenerative disorders. It can help combat cognitive diseases, improve motor skills, and reduce stress.

For years, people around the globe have been speculating that regular use of cannabis can adversely impact cognitive skills. But what comes as a much ironic and shocking revelation is that cannabis can alleviate the symptoms of cognitive diseases.

How to use it?

Do you smoke cannabis? Can you eat it too? If these are some of the things that you are thinking upon, you must know that the ways of using cannabis far exceed the list of benefits it offers. While some people prefer to smoke it, some tend to use it in the form of oil. You can find the best-suited cannabis store locations around you to get your hands on top quality products. Here are a few ways of using cannabis to get maximum effects: 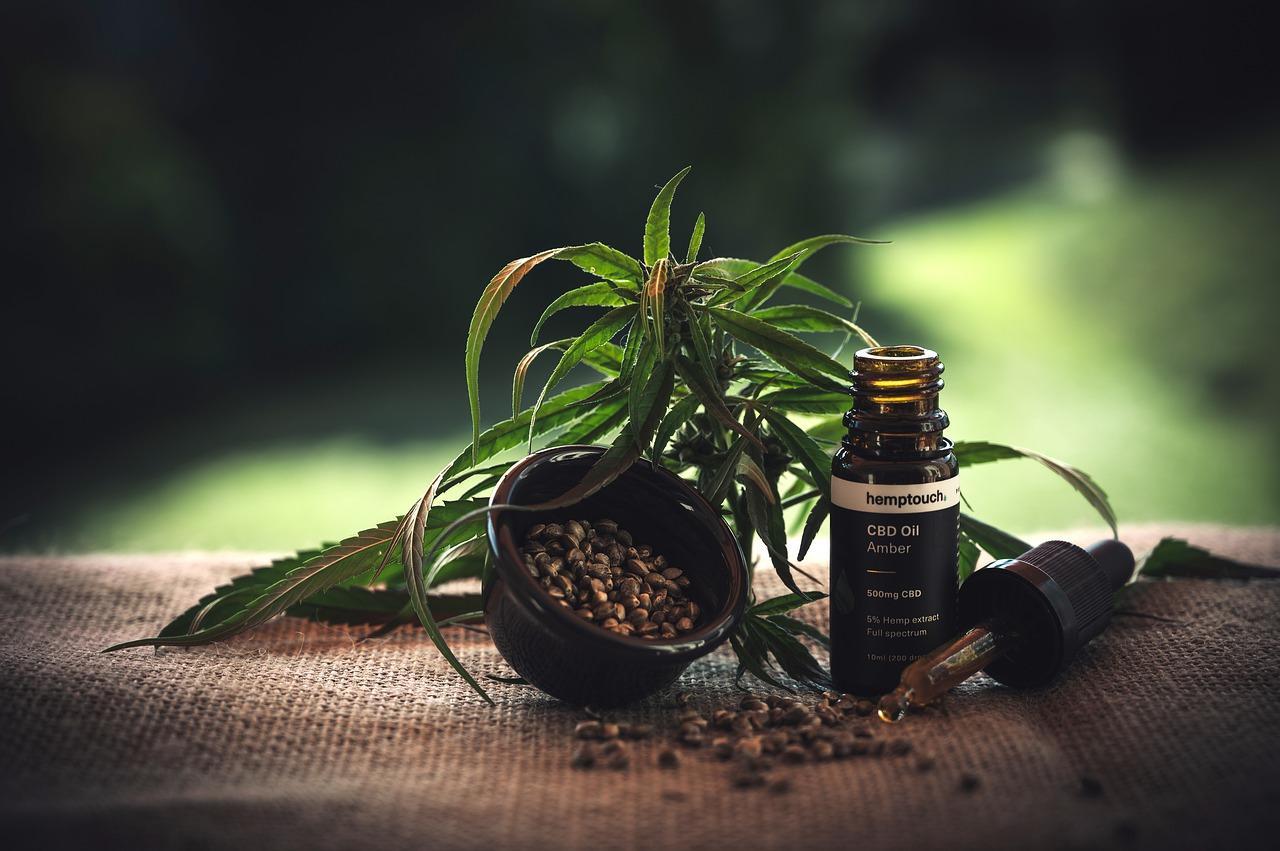 The people suffering from neurodegenerative diseases fight a daily battle. While they are struggling to live a healthy life, the immediate family goes through an emotionally toiling journey, as well. It can be hard to see someone you love to get more sick by each passing day. If someone you love and care for is suffering from any neurodegenerative disorder, you can buy weed online to make it easier for them. Although cannabis cannot cure the disease or repair the damaged neurons, it can undoubtedly help in alleviating the symptoms. You can talk to the neurologist or any specialist, and get their recommendation before using cannabis. With the ongoing technological and medical advancement, it is safe to say that soon we will know the cause of neurological disorders and be able to cure it, hopefully with cannabis.

Best CBD Products You Can Buy On Amazon
7 Benefits of CBD Oil for Dogs
Quest AeroInhaler Vaporizer | Aerosol THC Delivery System
7 Ways You Can Take CBD Isolates
How is Kratom Different From CBD?
Arizer Solo 2 – Powerful Portable Vaporizer
How To Choose The Best CBD Vape Cartridge?
Toronto CBD Oil | Where You Can Get It
Vegan CBD Gummies
Hera 2 Vaporizer Review – 3 in 1 Touch Screen
15 Fun Vaping and E-Liquid Bloggers You Need To Follow!
TheSocialCBD.com Review | You need to calm down...
Share to