The new PAX Era 2 vaporizer pen system is an innovative device that brings a marketplace community together. The Era pod system is one that allows local cannabis growers and dispensaries to fill the pods with their own sativa, indica, and cbd strains. In this post we look at how the PAX Era 1 has changed the way consumers vape cannabis oils and speculate on what the new PAX Era 2 will feature.

The PAX Era is a smart vaporizer that has special features that allow the device to connect to a smart device. Using a smart phone you are able to customize your sessions and design the vaping experience you’re looking for. You can set preferences for potency and flavor strengths with Session Control. You can adjust temperature up and down to precise degrees. You can have an updated device at all times with automatic firmware updates. 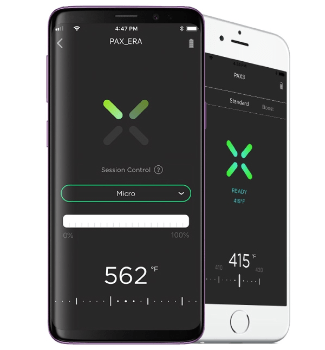 The PAX Era pods are not filled by PAX (the manufacturer of the vaporizer), the pods are filled by local growers and dispensaries who each produce their own cannabis oils. This is a effective marketing strategy that strengthens PAX’s hold on the vaporizer industry. The outcome of allowing local business’s and dispensaries to also profit off of the refills of Era pods means that PAX has created an army of promoters that want consumers to continue using their devices to up sell their cannabis oils.

The new PAX Era 2 is going to have the same advantage as their is already a large number of local companies that support the pod system. You can view a list of the Era pods here, which allows you to sort by location, strain type, price, desired effect, potency and brand. As of March 2019 there are over 450 Era pod options to choose from on the official PAX Era Pod site. 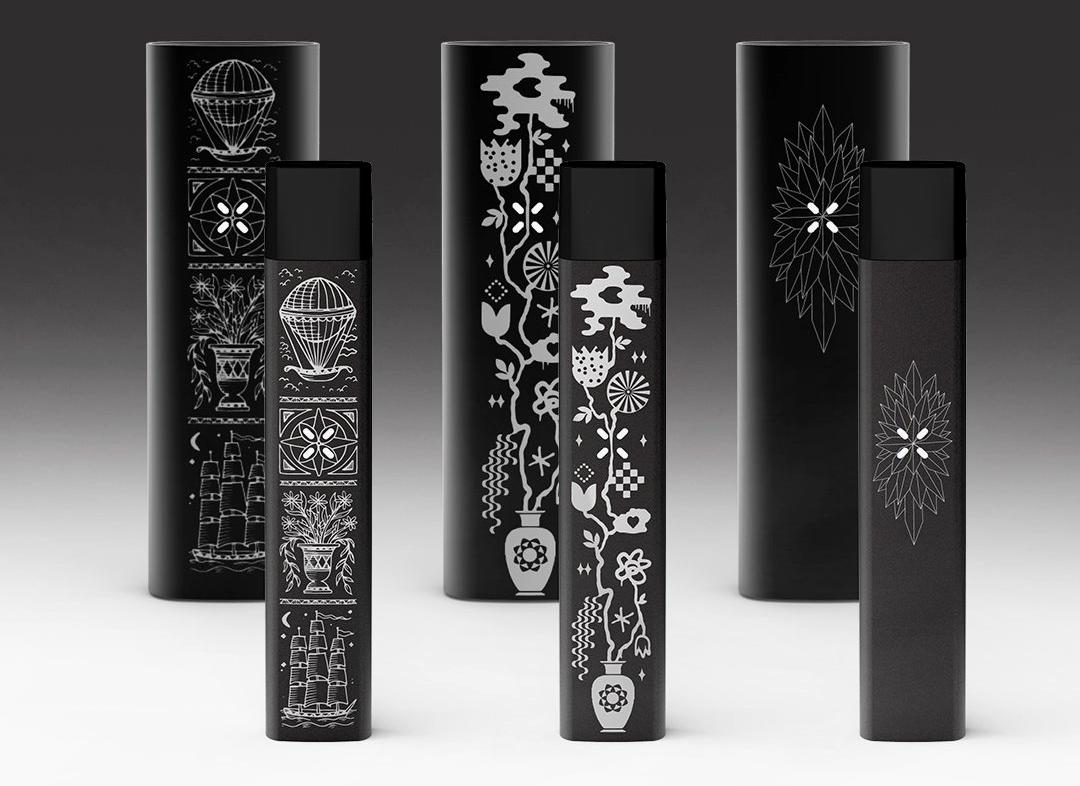 The PAX Era is designed to be very precise, highly reliable, and easily controlled so that you enjoy each and every session had with it. It is a seamless process to charge, update, and try new strains.

The vapor quality is what one can expect from devices manufactured by PAX. The dual wick system makes way for vapor that is rich and dense. The New PAX Era 2 will produce smooth vapor instantly similar to the Era 1 as there is no waiting time for the pen to warm up.

As touched on briefly above the PAX Era temperature settings can be controlled by a smart device. The heating is controlled by an algorithm which helps to automatically adjust the temperature as you take your draws and as the weather around the device fluctuates.

The Era 2 wouldn’t be a PAX device without the quarky little games that are built into the device. Similar to the PAX 3 the Era has a few games that you can play by rotating the device in your hands.

The new PAX Era 2 will likely resemble the first model and be compact, thin, and made of a very durable scratch resistant outer casing. The model 1 comes in silver, rose gold, gold, and black. Measuring just 3 inches long, with a PAX symbol that uses full-color LEDs, the Era is a light weight portable oil vaporizer.