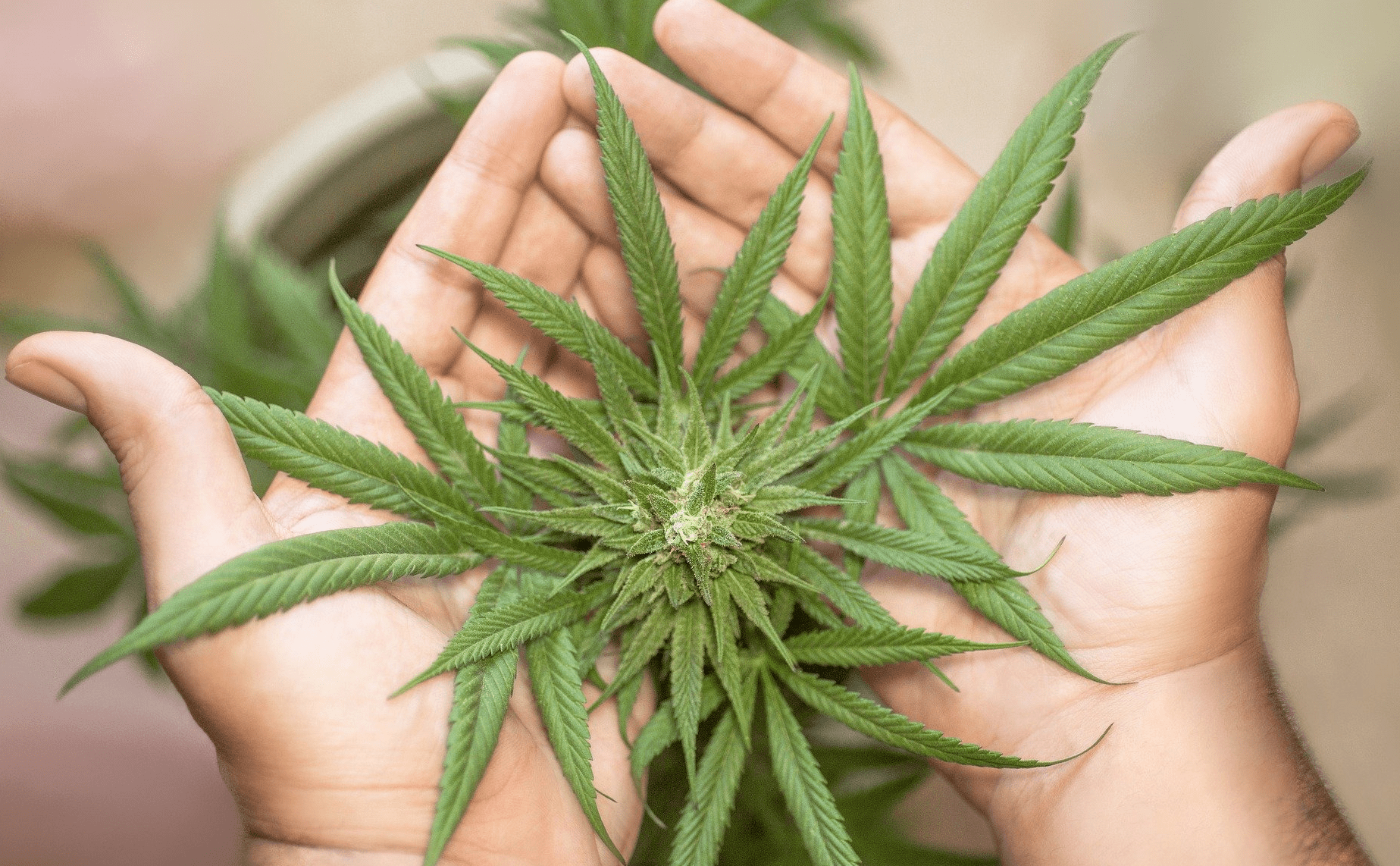 The Benefits Of CBD

CBD is part of many people’s daily routine of pain relief and healthcare and here are some of the major benefits of this compound.

A few studies have shown that CBD does provide relief for chronic pain caused by multiple sclerosis, arthritis, and other conditions. These studies have found that the compound primarily interacts with the endocannabinoid system in the body, responsible for regulating pain response, immune system, motor control, and emotions. When ingested, it affects the way the body responds to and perceives pain.

The compound has also been shown to significantly reduce spasticity amongst people with multiple sclerosis, making it easier for them to walk without feeling too much pain. In one study involving people with rheumatoid arthritis, it was found that a daily cannabidiol spray treatment considerably reduced their pain levels when moving and even when resting.

Besides their illness, most cancer patients live with numerous, mostly uncomfortable symptoms like depression, sleep deprivation, and pain. Worse, most cancer treatment options often result in chemotherapy-induced vomiting and nausea. The good thing is that cannabidiol has been known to relieve all of these symptoms.

However, it’s worth noting that not all cancer patients respond well to traditional pain-relieving medication such as opioids – and the ones who do sometimes end up developing a dependency (addiction) on the drugs. According to studies, cannabidiol pills provide an alternative treatment option that’s non-habit forming and is even more effective than traditional options – one study found that the compound reduced pain 30 percent more than THC or conventional medication alone.

Vomiting and nausea are two of the most dreaded and most common symptoms of chemotherapy. These symptoms can sometimes be so severe that they cause about 25 to 50 percent of cancer patients to refuse or delay treatment. Thankfully, CBD can help reduce and control these symptoms by a significant margin.

In a study involving cancer patients, the researchers administered CBD/THC placebos or sprays to participants daily for five days after their chemo. People who received the cannabidiol spray experienced a 49 percent reduction in vomiting and nausea-related symptoms.

There is also more evidence that’s continuing to come forth, suggesting that CBD could be facilitating the death of cancer cells and slowing the spread of aggressive breast cancer cells. However, research in this area is still in its early stages.

The Benefits Cannabidiol Presents to People with Anxiety Disorders

Just like how it affects the way our body remembers and perceives pain, it can also alter how the endocannabinoid system responds to depression and anxiety disorders.

In a study involving people with social anxiety disorders and a fear of public speaking, the participants were divided into two groups. One group received a dose of 600 milligrams CBD while the other was given a placebo, one and a half hours before they participated in a public speaking test simulation. The group that received the CBD dose experienced significant reductions in anxiety, discomfort, and cognitive impairment before speaking before an audience.

The compound’s also been shown to help motivate social interactions and to have antidepressant-like effects.

In most cases, anxiety disorders are typically accompanied by sleep issues such as insomnia. In a study on pediatric post-traumatic stress disorder (PTSD), CBD was seen to improve participants’ sleep quality over five months consistently – it’s worth noting that the participants were not supposed to use any pharmaceutical drugs, just CBD. A single daily 12 to 25 mg CBD treatment made it possible for participants to sleep through the night and enjoy quality rest. The exciting thing is that they experienced lesser anxiety during the day once given the correct dose.

Random Eye Movement sleep behavior disorder is a potentially-dangerous disorder that, if left untreated, progresses to become a neurodegenerative disease such as Lewy body dementia or Parkinson’s. In normal REM sleep, muscle atony sets in, paralyzing your muscles, so you do not physically act out your dreams. With RBD, muscle atony isn’t present. As a result, people affected by the condition move about violently when sleeping, which puts them at risk of injuring themselves. Cannabidiol’s been show to significantly and immediately control the condition’s physical symptoms, reducing its occurrence without any adverse side effects.

In the study on rheumatoid arthritis we mentioned earlier, the cannabidiol treatment also improved the participant’s sleep quality and lowered pain. From this, we learn that the compound’s benefits aren’t limited to a specific condition but can treat a few symptoms at once.

Since CBD is an anti-inflammatory, it has the properties to treat skin issues like psoriasis and acne.

Apart from genetics and other factors, it’s believed that inflamed sebaceous glands also cause acne in the skin as they produce excess oil sebum. Studies have shown that cannabidiol is especially effective at inhibiting or slowing down the production of human sebocytes.

Another skin disorder that CBD can help with is psoriasis. The condition is characterized by a sudden buildup of skin cells resulting in redness, scaling of the skin, and inflammation. Since it’s an autoimmune condition, research suggests that cannabidiol’s anti-inflammatory properties can help treat it.

How to Use CBD in Any Vape Pen
How cannabis is helping to treat patients of neurodegenerative diseases
Arizer Solo 2 – Powerful Portable Vaporizer
Hot Wax Vaporizers For 7/10
Breeze Smart Inhaler – New Breeze Vaporizer by Resolve Digital Health
How To Add A Personal Touch To Your Vape Through A Custom Mod
Best Vaporizers Rigs In 2020
Arizer Air 2 Vaporizer Comparison – Manufactured in North America
How can Cannabis help alleviate your stress?
An Introduction To Delta-8-THC
Disposable vs. Rechargeable CBD Vape Pens
The Ultimate Guide to Open A Vape Shop
Share to