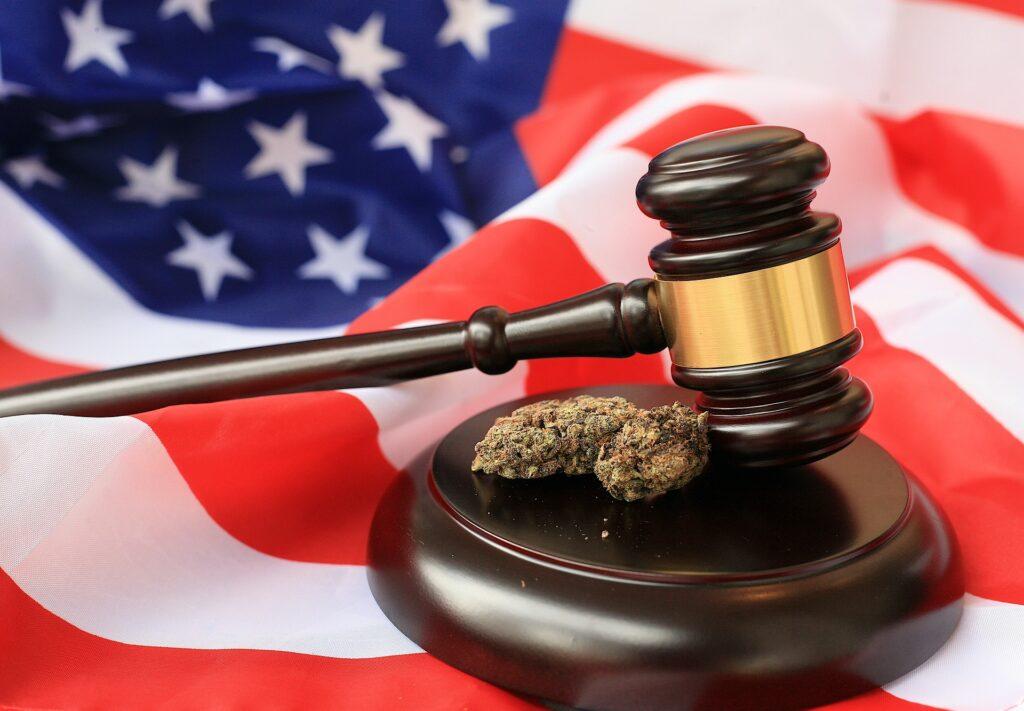 One of America’s favorite pastimes is smoking marijuana, and it has been a popular recreational activity since the late 1960s. Today, legal cannabis use continues to spread across the US, with many states legalizing both medical and recreational marijuana. As of 2021, there are 36 states plus Washington DC where cannabis is partially or fully legalized for adult use.

In 2023, this number may jump significantly as more states begin preparing their own bills and regulations for allowing cannabis businesses to operate within their borders. There have already been several legislative efforts that would legalize recreational marijuana sales in states such as Rhode Island and New York. And other states are beginning to draft legislation that would allow for medical cannabis businesses, such as Texas and North Dakota.

If all these moves come to fruition, then by 2023 nearly three quarters of the US population will reside in a state with some form of legalized marijuana access; whether it be for medical or recreational use. This could open new wholesaler and retail opportunities, create thousands of jobs, boost tax revenues at local and state levels, increase access to medical treatments through cannabidiol (CBD) products like oils or creams; while also significantly reducing arrests and sentencing disparities in low-level criminal drug cases related to cannabis possession and distribution.

However a few questions remain – namely how long will these laws stay in effect? Many arguments have been made that federal legalization may need to happen before these regional laws can continue being enforced beyond 2023. Yet momentum is clearly building toward a continued spread of legalized marijuana initiatives at the local level throughout the country in the near future.